by Lindsey - Posted 1 year ago 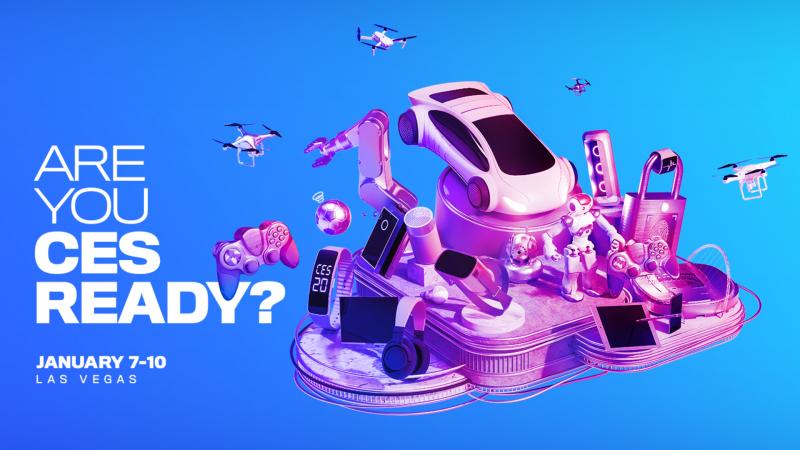 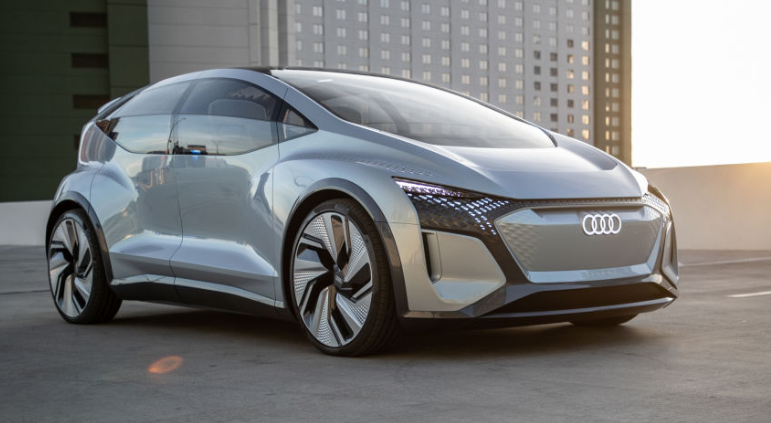 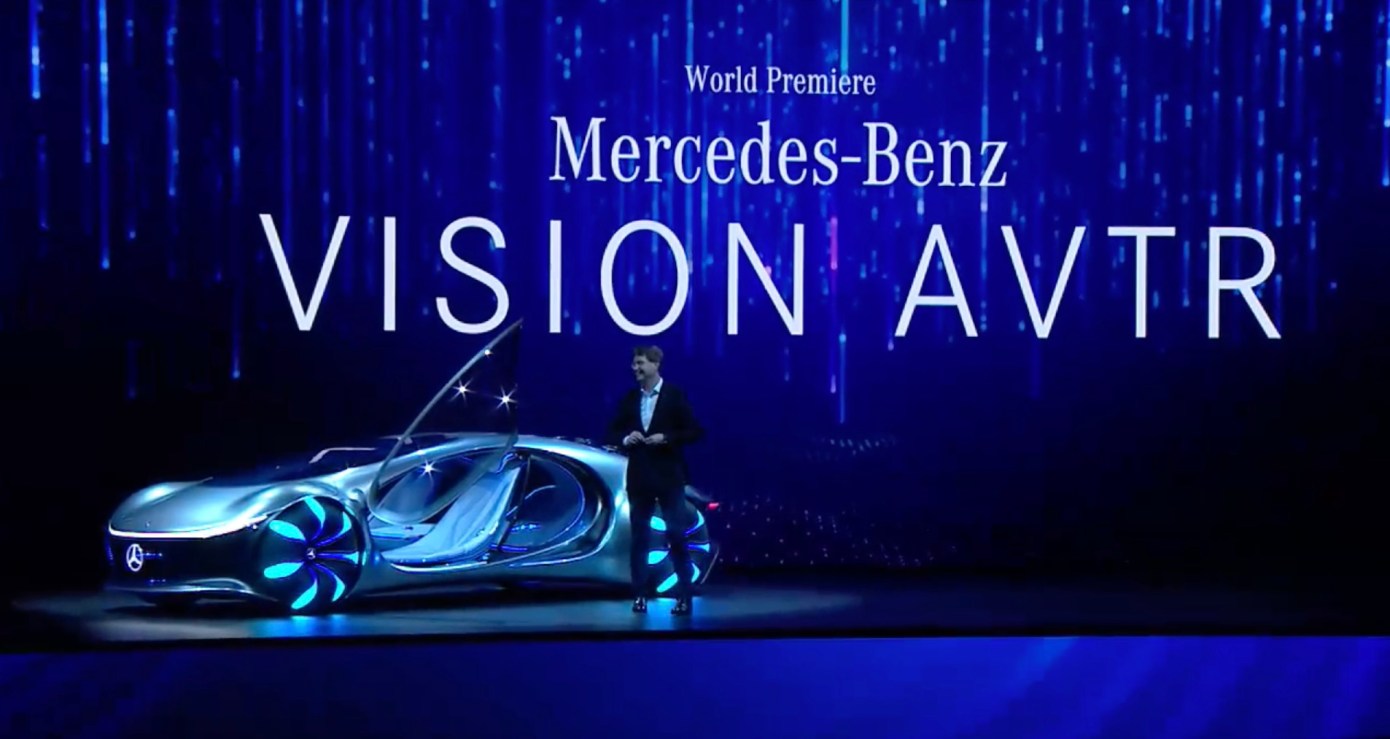 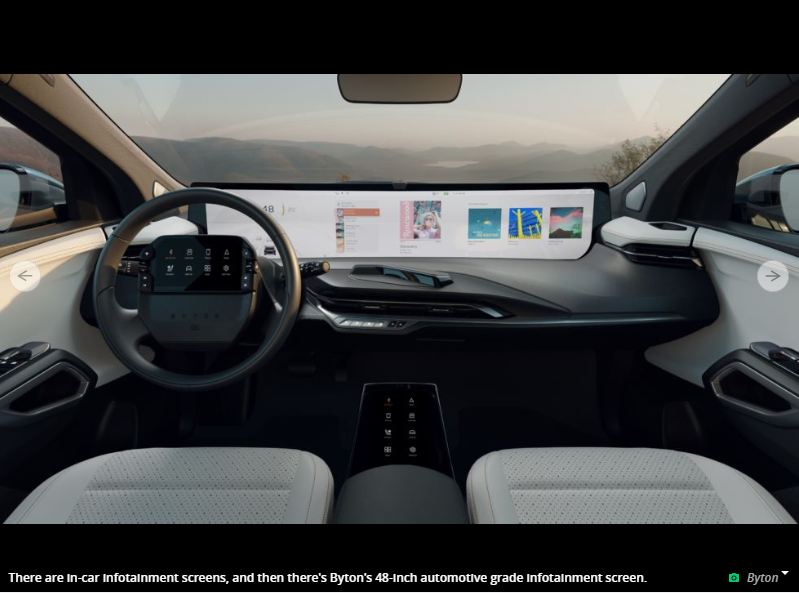 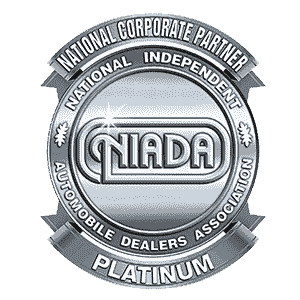 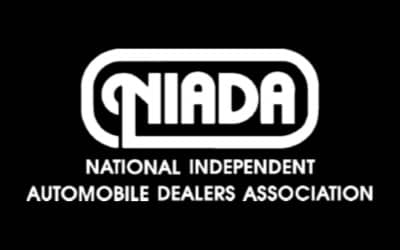 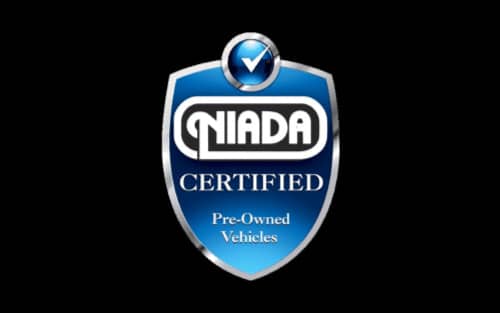 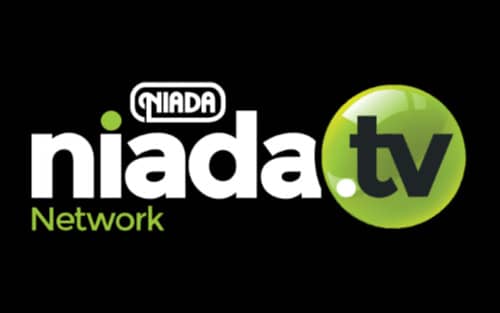 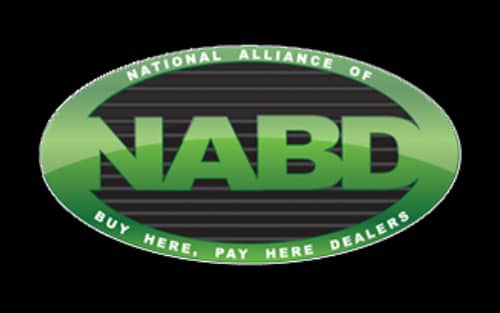